Creativity from the Stacks features variety of talent

Many of you probably know that I run a writing critique group called the East End Writers’ Group. It’s been going for almost 17 years.  This month on June 28 we are holding a special presentation to showcase some of our members’ talents. And many of us are going beyond doing author readings. Of course we will have some of that. But we will also have photography combined with memoir, a how to from pitching your story to a magazine to publication, a songwriting/singing presentation, and a comedy skit where book characters run wild. We are also holding a short writing critique sample so people can see just what we usually do and participate. The whole event is free and is open to the public, so not only just to writers.

We are doing this presentation in partnership with East End Arts and the Toronto Public Library, specifically the S. Walter Stewart  branch where we meet once a month except for August and December. You can read more about East End Writers’ Group on my website.

Without further ado, here is more specific info including an introduction to some of our presenters. The rest will be in next week’s post.

6.40 p.m. to 7.10 p.m. Sample Writing Critique led by Gia Petec in a corner of the auditorium (those not participating can continue on eating and chatting)

Sharon A. Crawford welcomes all briefly and starts introducing the performers.

Nishe Catherine takes over the MCing.

Gail Murray will talk about writing to submission calls and will read her story “Summer in the Sandbanks” from More of Our Canada.

Sharon  A.  Crawford and Shane Joseph perform a comedy skit featuring characters from their books who collide with real life and each other.

Nick Nanos does a musical performance and talks about songwriting.

9 p.m. to 9.30 p.m.. More chatting, nibblies and checking out and perhaps buying a book or photograph. 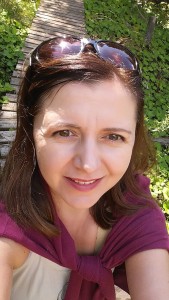 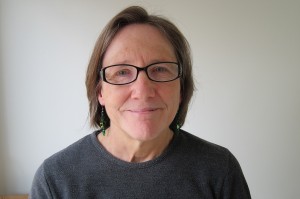 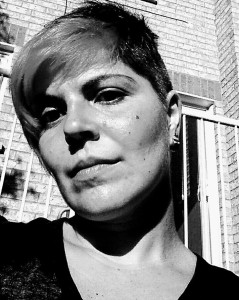 Nishe Catherine – poet and writer of short stories and non-fiction

More info on these and the other presenters are on the event website created by Lee Parpart. Of course you get a peek at the others too. But I’ll still feature the rest of us in next week’s post. Meantime check out the event’s Facebook page also created by Lee.

And the Location for Creativity from the Stacks

S. Walter Stewart Library (auditorium), 170 Memorial Park Ave., in the East York part of Toronto, Ontario, Canada. If you are in the area please join us on Wednesday, June 28.

One response to “Creativity from the Stacks features variety of talent”